My reviews of books on anarchism often include general reflections on anarchist politics. Examples include those of the anthology The Accumulation of Freedom: Writings on Anarchist Economics (2012), Mark Bray’s Translating Anarchy: The Anarchism of Occupy Wall Street (2013), Matthew Wilson’s Rules Without Rulers: The Possibilities and Limits of Anarchism (2014), Andrew Cornell’s Unruly Equality: U.S. Anarchism in the Twentieth Century (2016), and Nicholas Apoifis’s Anarchy in Athens: An Ethnography of Militancy, Emotions and Violence (2016).

A review that found a fairly broad audience was the one of J. Moufawad-Paul’s The Communist Necessity: prolegomena to any future radical theory (2014). It might have been the snappy title it got when mirrored on the PM Press blog (“Zapatistas vs. Shining Path“) or indeed an increased interest in radical organizing and “anarchism vs. communism” type debates. In any case, the review got more views than any other of mine published online. I still agree with Josh’s analysis of “movementism“, but remain skeptical of the solutions he proposes. A review discussing similar topics was the first published on this blog, “Ecological Leninism: Friend or Foe?“, looking at Corona, Climate, Chronic Emergency: War Communism in the Twenty-First Century and How to Blow up a Pipeline by Andreas Malm.

My thoughts on Oskar Lubin’s Triple A: Anarchismus, Aktivismus, Allianzen (2013) led to an exchange with the author printed in Ne znam. Zeitschrift für Anarchismusforschung. “Bruderschaft der Vagabunden” applauds Bea Davies and Patrick Spät, who, in the form of a beautiful graphic novel, have reminded us of the efforts by Gregor Gog to organize the homeless and vagabonds of Germany in the 1920s.

The review that caused the strongest reactions of all I have written was one I was hesitant to publish. Titled “Violence Sells… But Who’s Buying?“, it looks at Peter Gelderloos‘s book The Failure of Nonviolence: From the Arab Spring to Occupy (2013). I like Peter a lot. He was very supportive when I was forced to cancel my speaking tour of the US in 2010, and also during the publication of Life Under the Jolly Roger. We don’t have major political disagreements. But I feel that Peter doesn’t do militant politics (my words, not his) a favor by dismissing its critics all too easily. So, after a fair bit of back and forth, I decided to publish this critical (yet, I hope, respectful) piece. Anyone who reads it, should also read Peter’s response. Folks from Wooden Shoe Books in Philadelphia turned the review into a zine, and articles related to it where published in French in REfractions and in Spanish in Libre Pensiamento.

I have discussed questions of (anti)imperialism in a number of reviews. John Smith’s Imperialism in the Twenty-first Century: Globalization, Super-exploitation, and Capitalism’s Final Crisis (2016) and Zak Cope’s The Wealth of (Some) Nations: Imperialism and the Mechanics of Value Transfer (2019) address the global capitalist system. Dan Glazebrook’s Divide and Ruin: The West’s Imperial Strategy in an Age of Crisis (2013) focuses on imperialist policies. Harsha Walia’s excellent Undoing Border Imperialism (2013) tackles immigration systems. Immanuel Ness’s Southern Insurgency: The Coming of the Global Working Class (2015) as well as the anthologies Urban Revolt: State Power and the Rise of People’s Movements in the Global South (2017), Choke Points: Logistics Workers Disrupting the Global Supply Chain (2018), and, in more specific ways, A Certain Amount of Madness: The Life, Politics and Legacies of Thomas Sankara (2019) look at resistance in the Global South. So does the exemplary Resisting Dispossession: The Odisha Story (2020) by Ranjana Padhi and Nigamananda Sadangi; hopefully, there’ll be an affordable paperback edition soon. 2021 brought a new edition of E. Tani and Kaé Sera’s False Nationalism False Internationalism, and the book Red Nation Rising, speaking about Native liberation and about settler colonialism as a specific form of the imperialist project.

Disussions about class are at the center of my reviews of Bromma’s The Worker Elite: Notes on the “Labor Aristocracy” (2014), J. Sakai’s The “Dangerous Class” and Revolutionary Theory: Thoughts on the Making of the Lumpen/Proletariat (2017), David Gilbert’s Looking at the U.S. White Working Class Historically (2017), Michael D. Yates’s Can the Working Class Change the World? (2018), and the Angry Workers’ Class Power on Zero-Hours (2020). In 2012, I wrote a longer review of David Gilbert’s excellent autobiography Love and Struggle: My Life in SDS, Weather Underground, and Beyond (2011).

My review of Ronny Blaschke’s Angriff von Rechtsaußen. Wie Neonazis den Fußball missbrauchen (2011) includes thoughts on how to combat right-wing recruiting in football stadiums; it was reprinted in the newsletter of the German Left Party’s antifascism task force (Rundbrief 1/2, 2012). The review “‘Fair spielen und fair verlieren war ein ethisches Gebot’” pays respect to Rolf Frommhagen’s efforts to uncover the history of the German workers’ soccer team in Die andere Fußball-Nationalmannschaft. Bundesauswahl der deutschen Arbeitersportler 1924-1932. Reviewing the book Freedom Through Football: The Story of the Easton Cowboys and Cowgirls (2012) was a great pleasure; the people running the club are fantastic and have hosted me on more than one occasion in Bristol – great times!

I dug into the perennial question of what it means to be punk in a review of Gerrit Hoekman’s Pogo, Punk und Politik (2011). If you prefer English, you might be interested in my reviews of the documentary film Positive Force: More Than a Witness (2014) and of Tony Rettman’s Straight Edge: A Clear-Headed Hardcore Punk History (2017).

The text “Zwischen Führer und Duce” is a review of Joachim Gatterer’s ‘rote milben im gefieder’. Sozialdemokratische, kommunistische und grün-alternative Parteipolitik in Südtirol. It is of importance to me insofar as it is the only text I have written on the controversial subject of Südtirol/Alto Adige, the German-speaking region of northern Italy. It also has a personal dimension, since my maternal grandfather was born in South Tyrol and I still have relatives there. While most German-speaking leftists view the South Tyrolean independence struggle exclusively as an expression of right-wing nationalism, I believe that one of the reasons it turned out that way is that the left abandoned it. I was glad to see that, a few years after the review, Joachim Gatterer made use of the review in his article “Der andere Patriotismus: Sozialistische Beiträge zur Nationalitätenfrage in Tirol und Südtirol 1890-1992“.

The review “Es sieht düster aus” is one of the very few polemics I ever wrote. I actually enjoy writing polemics, but I can only truly indulge when people ask for it. As authors of the Antideutsche persuasion often do, the anthology Gegenaufklärung. Der postmoderne Beitrag zur Barbarisierung der Gesellschaft (2011) seemed fair game.

Two German reviews of German books I’d like to add – for no other reason than them being great (the books, that is; the reviews, I don’t know) – are the ones about Dimitris Koufontinas’s Geboren am 17. November. Eine Geschichte der griechischen Stadtguerilla (2019) and Roman Danyluk’s Blues der Städte. Die Bewegung 2. Juni – eine sozialrevolutionäre Geschichte (2019). What a number of people found most remarkable in the latter was my referring to the CDU politician Peter Lorenz, who was kidnapped by the Bewegung 2. Juni in 1975, as Konrad Lorenz, the famed Austrian zoologist. What can I say? Austrians are destined to make Freudian slips. 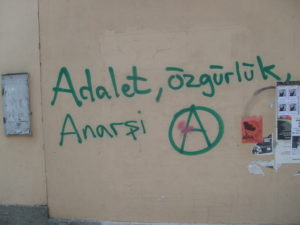 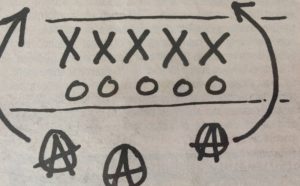 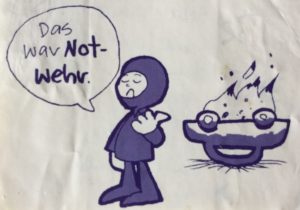 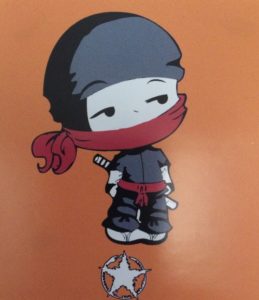 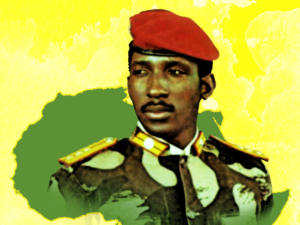 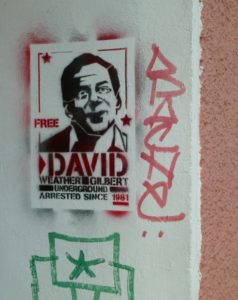 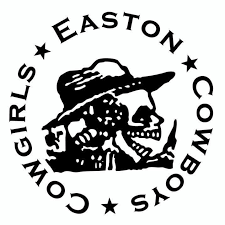 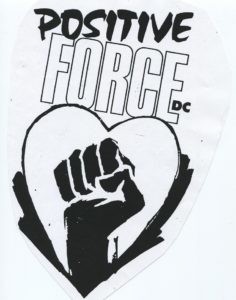 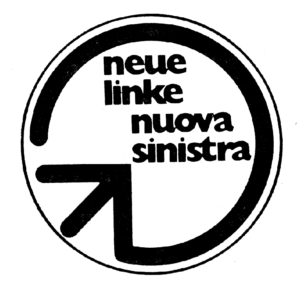 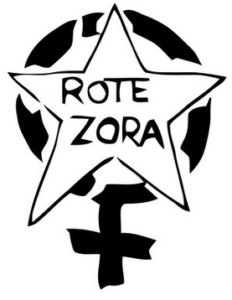