This is an incomplete overview of audio and video recordings involving myself.

In 2010, the Spirit of Squatters collective did a ten-minute interview with me about my book Sober Living for the Revolution. It was done after a book presentation in Amsterdam. With 4k it is my most viewed video on Youtube. (I know, it’s not Avicii, but hey, we all need to start somewhere.)

In Norway, the great folks of Nettradio for dyrs frihet interviewed me after a Sober Living for the Revolution presentation in Oslo (see “sending 15”). During the anarchist gathering in St. Imier, Switzerland, in 2012, members of the animal liberation group Tier im Fokus video-recorded a conversation with me about “Anarchismus, Tierrechte und Veganismus“.

I have talked to quite a few outlets about soccer, among them the International Soccer Network, the program By Any Means Necessary on Radio Sputnik, Cas Mudde’s Radikaal podcast, the Minor Compositions podcast, and, twice (2010 and 2014), the program The People’s Game on Pacifica Radio. In German, there is a longer conversation on Nick Kaßner’s Hörfehler podcast.

In October 2020, I did a long interview about sports – and many other things – with Sam Yang of the great Southpaw podcast. In November 2022, I chatted about sports and anarchism with the makers of the Little | Bigger | Anarchism podcast. It was partly based on the video I did for the “Anarchism in 2min 20sec” series (see below under “Anarchism”).

I visibly felt uncomfortable during my talk at the 2009 Berlin Anarchist Congress – it was an awkward setting: outdoors, many people, and I had no idea if anyone could even here me. Credit to the folks from the Forum der Nichtarbeit, who, under equally challenging circumstances, filmed the presentation and put parts of it online.

Two years later, I answered questions for two anarchists (I’m not sure if I’m allowed to mention their names, so I won’t) who were touring the world for a documentary on anarchism that never saw the light of day. Some of the video material was used in different ways, though. Mine ended up, almost ten years later, on kolektiva.media and other outlets.

In 2012, the makers of the documentary film Projekt A – Eine Reise zu anarchistischen Projekten in Europa interviewed me during the anarchist gathering in St. Imier. I had a feeling that I didn’t say what they wanted to hear, and, lo and behold, I never made the movie. The fellows were kind enough, however, to upload some of the conversation online.

I did make (briefly) the Catalan documentary Les caixes d’Amsterdam (at 37:30 you can see me look important at Amsterdam’s International Institute of Social History). It was well deserved! I had helped the producers with a fair bit of information and contacts.

In 2018, I contributed to the conference Der Staat at the Forum Stadtpark in Graz with the talk “Zur (Un-)Tauglichkeit anarchistischer Staatskritik“.

While it is important not to equate the German Autonomen and black bloc tactics with anarchism, I will add to this section (for the lack of better options) a 2012 interview on the former for KPFA’s Letters and Politics program.

On the German podcast Übertage, I chatted about “class-struggle anarchism” in January 2022.

In the spring of 2022, my first ever video was released, which I am terribly proud of! Anarchism and Sports, as part of the Anarchism Research Group Loughborough series “Anarchism in 2 min 20 sec”. You must check it out!

In 2009, folks from Australia’s Reason in Revolt archive recorded a conversation between me and Dave Kerin in Melbourne. It was titled “The Return of the One Big Union? Syndicalism and the IWW in Australia and Sweden“. Dave was great; I tried to hang in there.

In August 2017, I talked to Radio Corax in Halle about “Neue Klassenpolitik” (see the Articles page).

A few days later, I did a long interview with Sasha Lilley about “Red Vienna, Sports, and Antifascist Organizing” for KPFA’s Against the Grain.

For the SAC (the Swedish syndicalists – my union), I facilitated the “Union Strategies Outside of the Box” panel, first shown at the (virtual) 2020 Nordic Labour Film Festival.

I feel honored that a number of the Sámi activists I interviewed for Liberating Sápmi joined me for podcast appearances: I was with Aslak Holmberg on Radio Sputnik, with Maxida Märak on The Final Straw, and with Niillas Somby on A Brief Chat. I made a solo appearance on Solecast, as no one else could join. If you want to go on a Liberating Sápmi podcast marathon, choose this one last. Also available is a half-hour audio presentation of the book I did for the virtual 2020 Montreal Anarchist Bookfair.

In March 2010, I was invited to talk about “åsiktsregistrering” (literally, the “registration of opinions”, as in: authorities and their lists) on the Swedish radio station P3 for the program Verkligheten.

Out of the radio interviews I’ve done on piracy, the ones with Radio Obskura and Dreyeckland are still online. A pirate book presentation from Innsbruck is also archived. In April 2022, I chatted with Graham Culbertson for his Everyday Anarchism podcast.

In 2011, I talked about a few of my books with Dick Gherkin for Radio Kebele in Bristol, “before they were famous’ style” (that is Dick talking about himself, not me). Two similar interviews, covering a wide range of books and topics, were recorded in 2022, one with Josef Mühlbauer on video, one for Jan Groos’s Future Histories podcast.

I have made two appearances on the Swedish Bilda Kedjor podcast, a great project. In one episode, I talked about everyone’s darlings, the Antideutsche, in another about the Blekingegade Group. (It’s an odd match, I know.) Not too many readers here might want to dive into hour-long interviews in Swedish, but if you want to know what a German accent in the language sounds like, here is your chance! If you want to add a fair bit of Danish as well, you can check out a conversation I had with Torkil Lauesen about radical theory and academia in Copenhagen in April 2022. 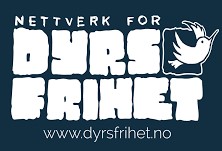 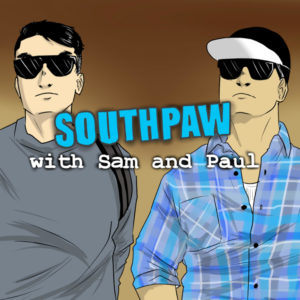 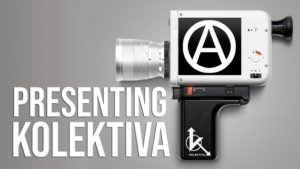 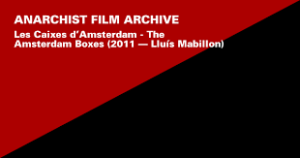 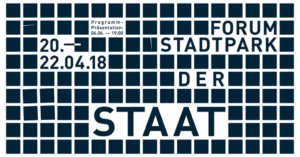 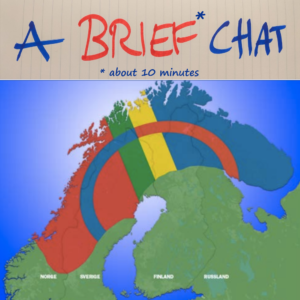 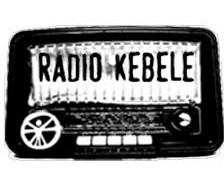